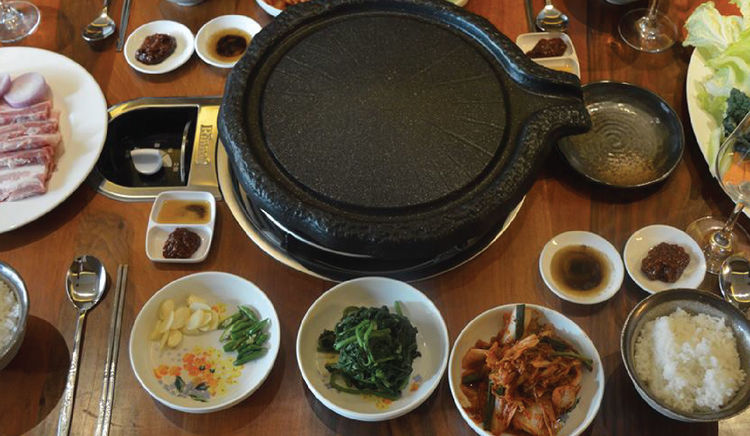 • Singapore’s Harry’s Bar and Cafe, which has an outpost in Powai, has launched its second branch in Juhu. The new outlet, which has replaced Penne the Italian restaurant, has a larger menu than the Powai flagship. Additions to the food menu include cheese fondue with mushrooms; citrus and soya glazed jumbo prawns; and grilled chicken breast. Their cocktail list has been expanded to include espresso martini; guava Mary; and Singapore Sling. Daily, from noon to 1.30am. Harry’s Bar and Cafe, Silver Beach Estate, A.B. Nair Road, near Juhu Post office, Juhu.

• The Apollo Bunder outlet of Cafe Moshe’s has shuttered. 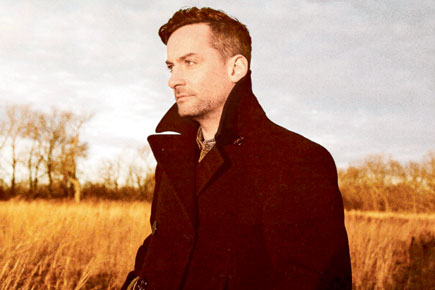 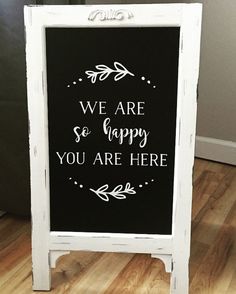